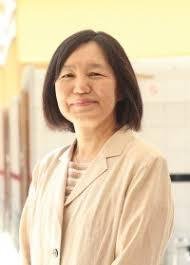 Dr. Mayumi Kamada is a Professor in the Faculty of International Studies in Nagoya University of Commerce and Business. After graduating Tsuda College in Tokyo (BA, MA), she studied at Griffith University (MPhil) and the Australian National University (PhD). Her research interests are in Australia’s nation building, and she has been undertaking researches about multiculturalism, reconciliation with indigenous people, Australia’s public memories of the wars, and its perspectives on Asian people. She has long association with the Japan Association of International Relations and the Australian Studies Association of Japan (ASAJ), and is the current president of the ASAJ.